Beautiful apartment close the  close the sea in Siësta Ibiza. 3 rooms and 2 bathrooms. The apartment comes with a Big Outdoor space. With a total of 115m2 and a big tarras with sea view.

The closes beach is within 50 meters and its just a littel walk to the beaches and centrum of Santa Eulalia. The perfect location.

Do you like to live in Siësta in Ibiza? This is you’r chance, it’s a beautiful place and a really beautiful big apartment. 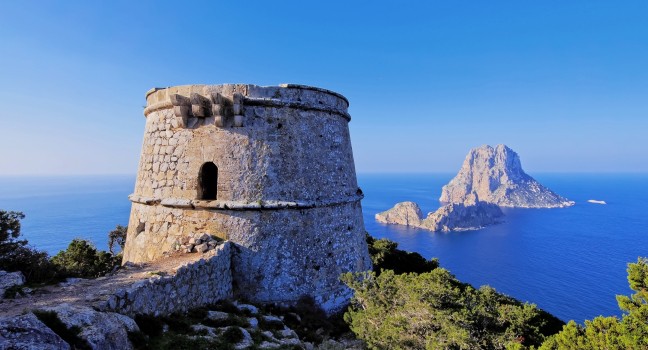 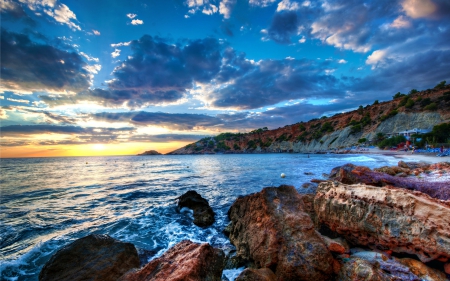 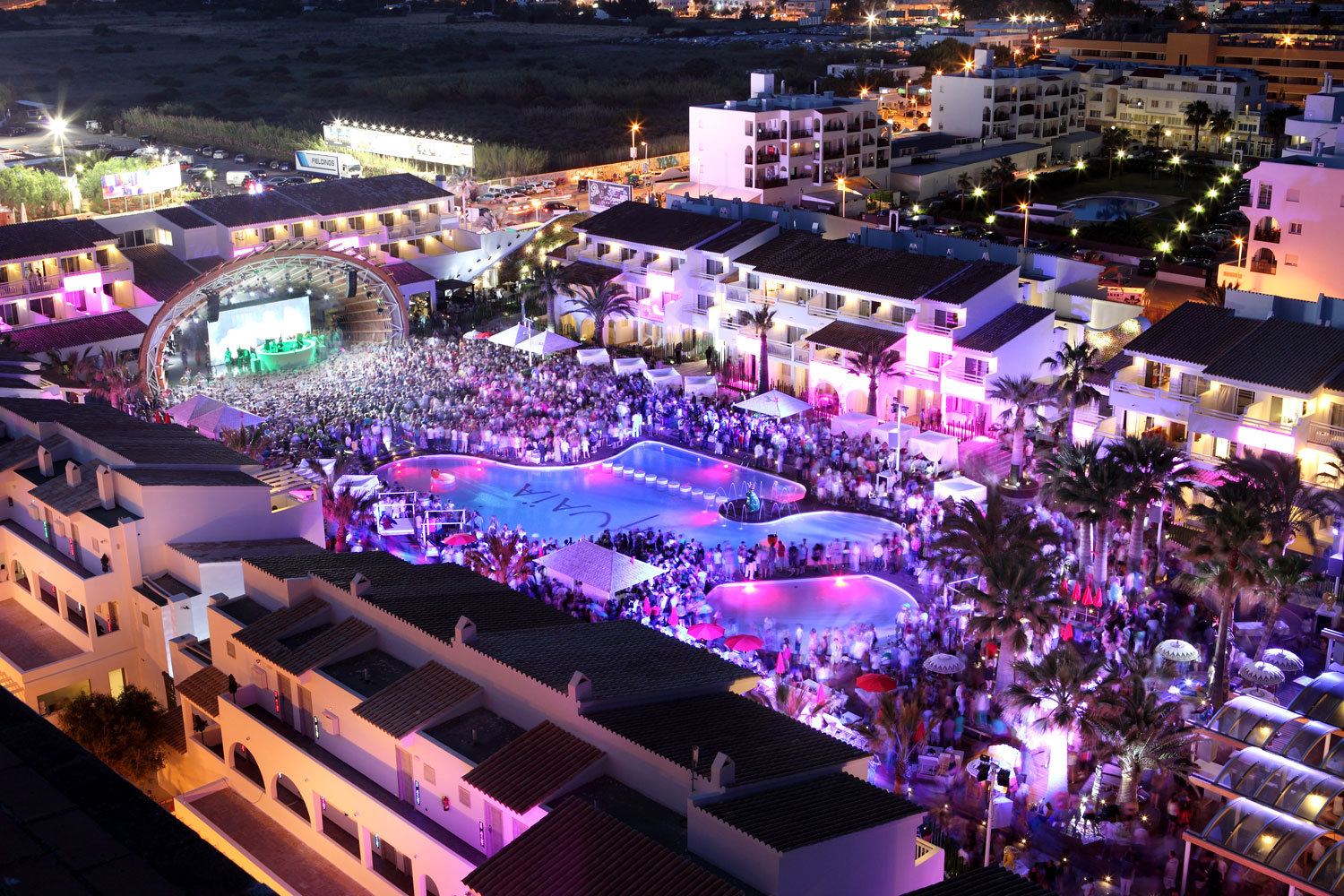 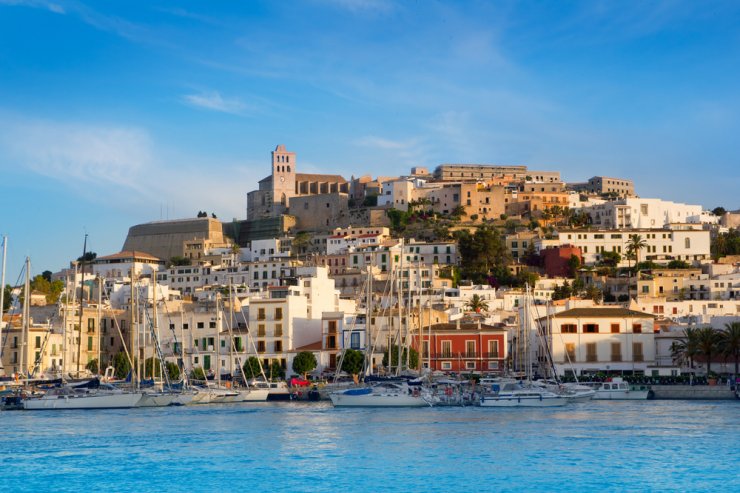 This accommodation is rented on a monthly basis